What Can You Reveal Using Fluorescence Detection? 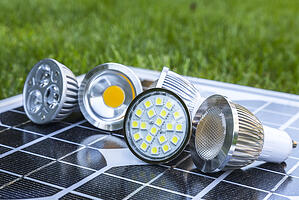 The Common Uses of Fluorescence Detection

Fluorescence detection is also able to detect a number of contaminants, such as jet fuel, diesel, unleaded gasoline, home heating oil and motor oil. As you can imagine, this makes fluorescence detection extremely beneficial at fuel spill sites and sites with leaking storage tanks.
However, if you already use CPT testing regularly, it’s worth considering fluorescence detection in other scenarios to add capability and additional opportunities, as it’s an easy and accurate way to increase safety for workers by preventing exposure to potentially harmful chemicals. In addition, you never know when you may encounter a site with contaminated soil; with fluorescence detection, you’ll be able to factor this in early on, preventing possible headaches or worse down the road.