Over the last 60 years, concrete vibrators have evolved into a necessary machine for concrete jobs. Industry studies have highlighted separation issues, vibration energy, surface defects, and mix incompatibilities—leading to the development of a more predictive concrete placement experience.

Concrete vibration dates to the late 1960s when Thomas Reading, an engineer from the U.S. Army Corps of Engineers, set vibration placement recommendations through vibration tests. At the time, the normal slump of structural concrete was three to four inches, had a “peanut butter” like consistency, and placed in forms by a concrete bucket.

Ten years later, mix designs were being transformed by a chemical additive called a water-reducing agent (WRA) to allow for a more workable concrete mix for the future of economical concrete placements by pumping instead of concrete buckets. By the end of the next several decades, the volume of pumped commercial concrete reached 80%. The increased use and type of WRAs (plasticizers) allows for more possibilities of bleeding. 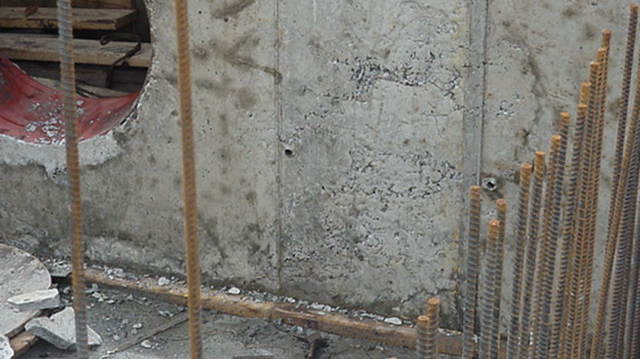 Then, Everything Started to Change

The study used data that came from the vibration monitoring and control system to set pavement construction specifications to limit the material separations, which were causing surface bubbling and scaling, aggregate displacement, and uneven patches of surface texture. The developed standards are in use today by individual state department of transportations (DOT), airport construction, and several other infrastructure placement practices. 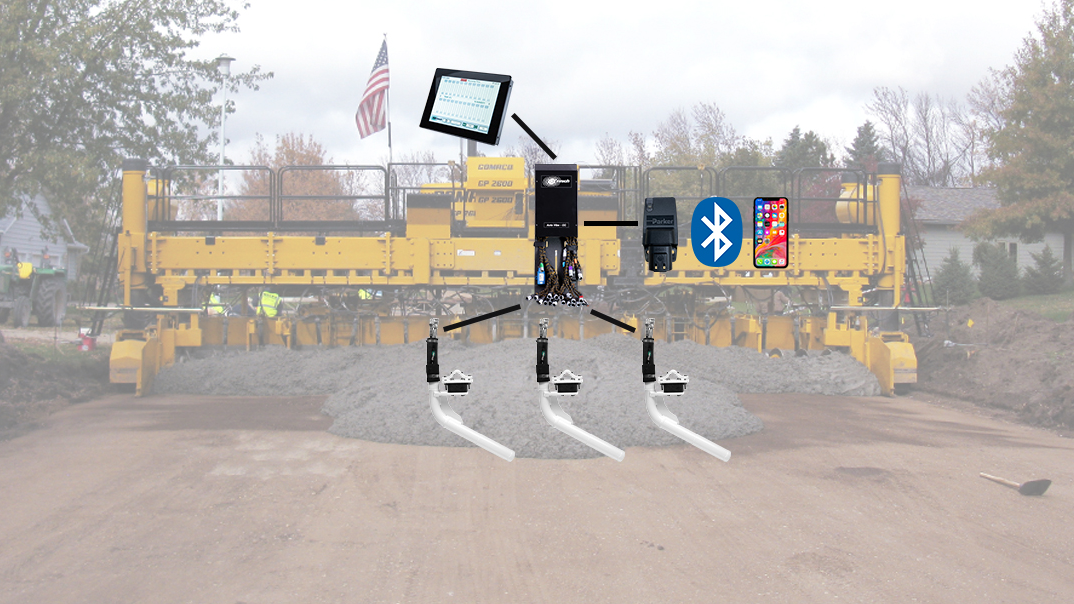 While FHWA studies were conducted for roads, commercial concrete studies were not funded to evaluate the origins of having to patch freshly poured concrete. 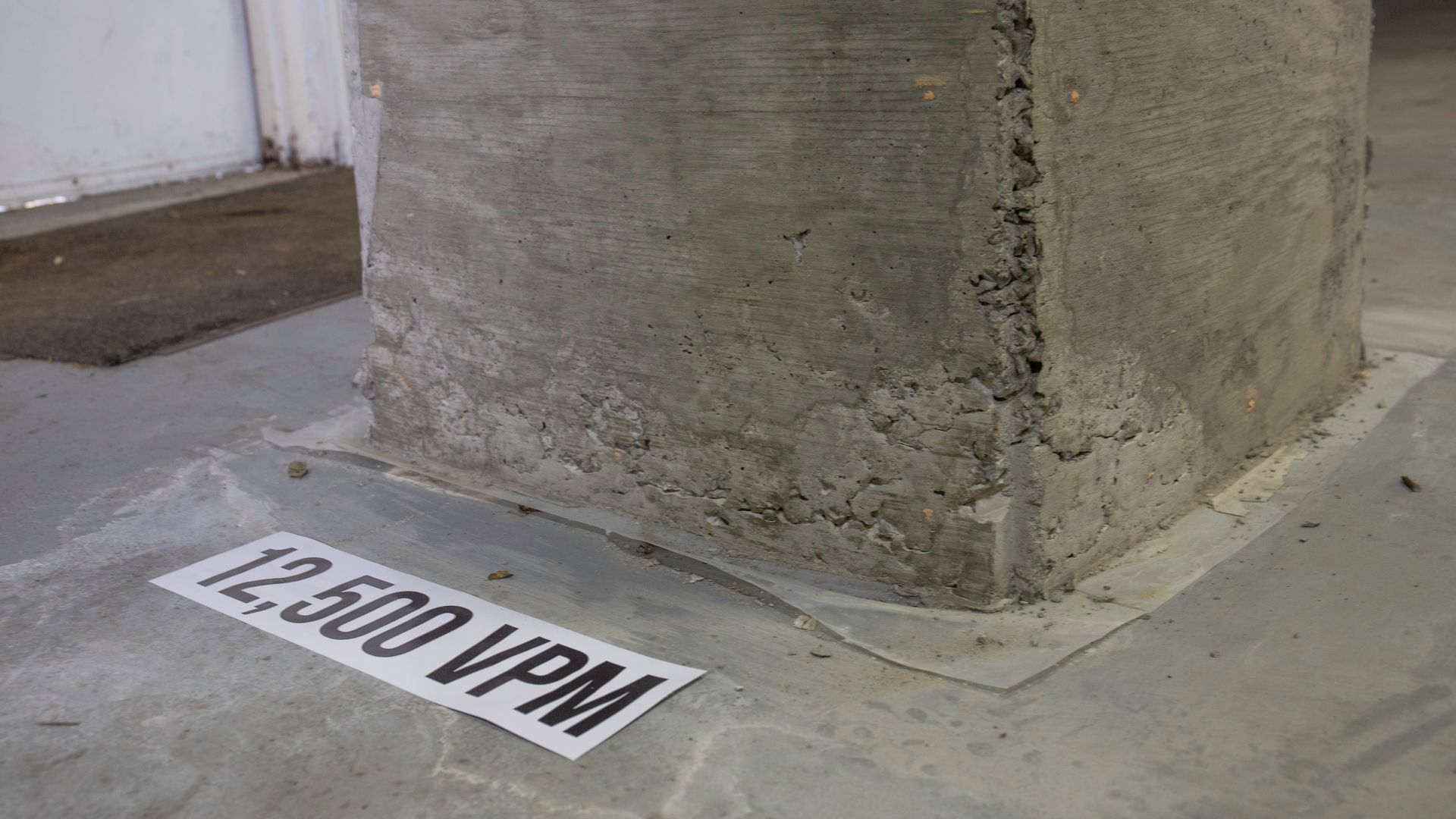 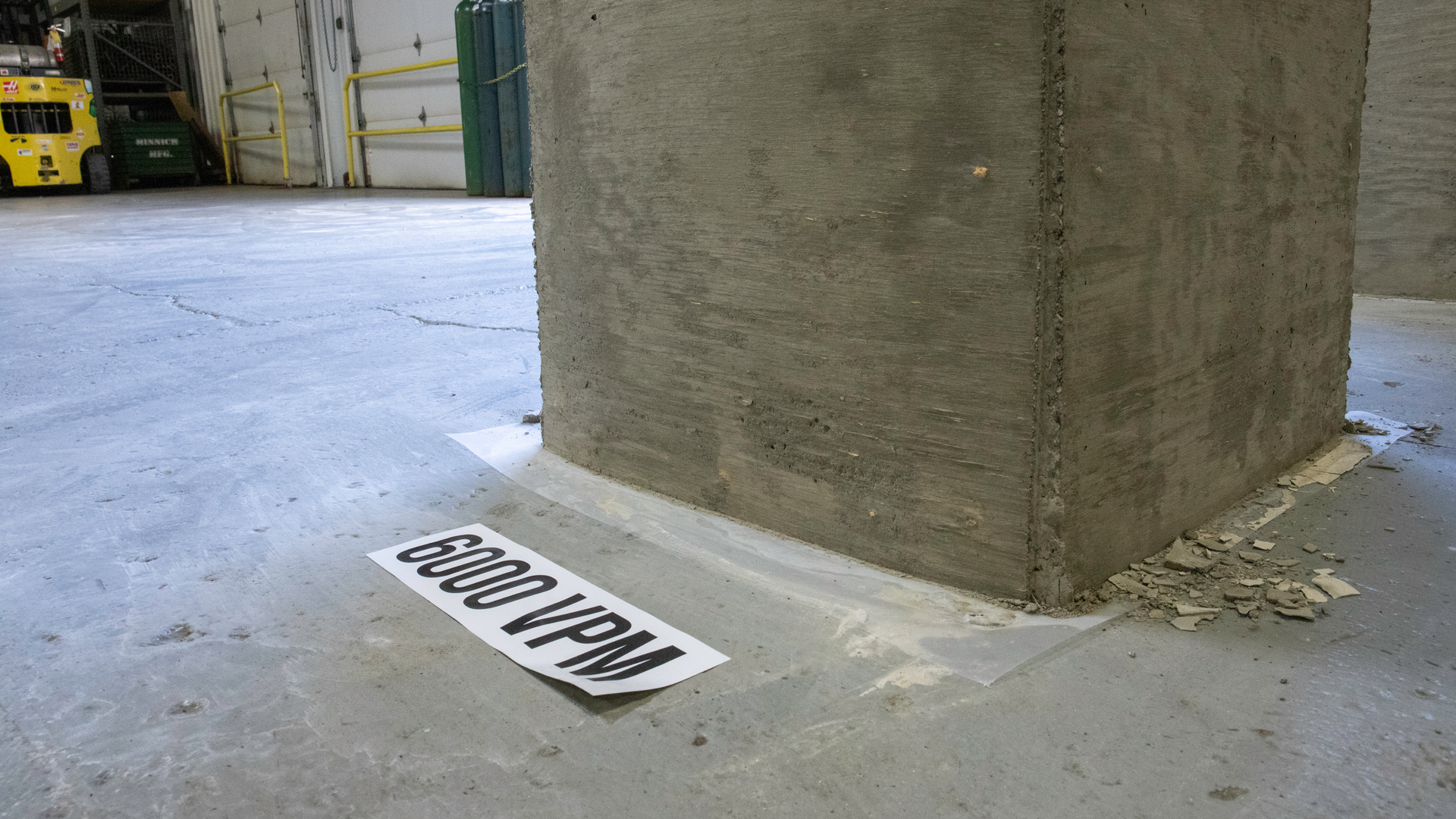 Vibration research has used CFV to study forces at wave values and report performance back to the user. The CFV senses a concrete load and reports the data in the form of a curve via Bluetooth to an iOS or Android device. The load curve shows the resistance against the workability of the concrete being vibrated. A workability log can be studied to bridge the gap between predictive vibration energy versus changes due to inconsistent quality in batching, transporting and pumping. In understanding vibration wave energy behaviors, higher p-wave values can be applied for consolidation while limiting s-wave values to limit material separation.

With science-backed research, mapping the concrete vibrator’s behavior and the changes in the concrete workability curve can be understood and better managed. The adjustment to the vibration frequency or wave manipulation creates a more predictive consolidation result.

With science-backed research, mapping the concrete vibrator’s behavior and the changes in the concrete workability curve can be understood and better managed.

Researchers are working on quality control tests that can add more data for contractors on the mixture’s bleed tendency or slump variance from the original mix design. The work has helped develop an easy, accurate and repeatable workability meter to dial in on concrete variances and how they will affect concrete construction.

Using CFV and evaluating vibration curves as a source of controlling batching or transporting variances, contractors can receive help in understanding the data that’s being logged by the manufacturer. In collecting job electronic data, the CFV will report a curve that can be compared to the curve that is reported at pre-construction trials.

Concrete is now seen in most building construction in the USA. Some states where it is seen are Maine, North Dakota, Wisconsin, Maryland, and Louisiana.