Answers to the world’s climate crisis may be discovered in a 2.8 kilometer pole of million-year-old ice that is set to be extracted from Antarctica and delivered back to research labs in Tasmania for atmospheric testing.

Australian Antarctic Division researchers in Tasmania have designed and manufactured a 400-kilogram drill for the million year old ice core project which is capable of operating in minus 55 degree temperatures.

It will bore down into 2.8 kilometers of ice, which is believed to be up to 1.5 million years old, to extract three meter sections of ice, or ice core, at any one time.

Up to 8 tons of ice will then be brought back to research labs for AAD researchers to extract data and information about past temperatures, sea ice levels and wind patterns in Antarctica. 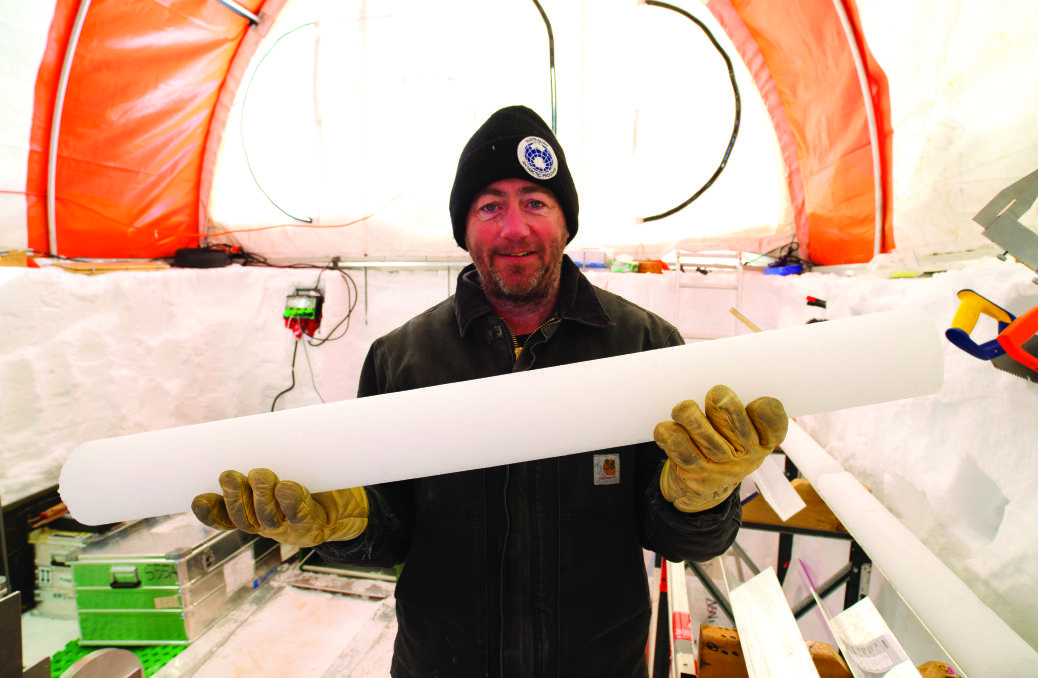 It will also be used to answer a “long standing mystery” in Antarctic research about the frequency of ice ages.

The project is part of this year’s Antarctic research season which has been dubbed the most ambitious season that the AAD have ever undertaken, with 500 scientists and up to 800 tons of cargo to be shipped to Antarctica.

She said layers in the ice core are like “pages in a diary”, where tiny air bubbles trapped in the ice core contain atmosphere and other particles that existed at that definitive point in time. 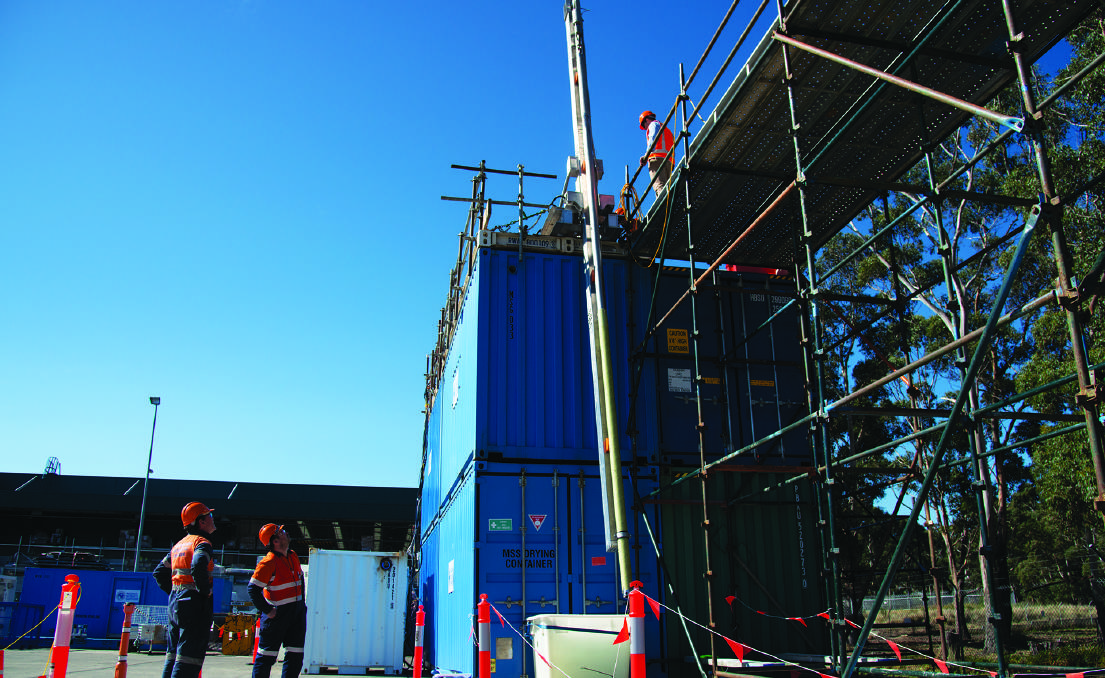 Australian Antarctic Division engineers in Tasmania road-test their specially designed drill that will be shipped to Antarctica for the million year ice core project. Image: Supplied.

This atmosphere can be tested to establish things like the frequency and intensity of volcanic eruptions, levels of dust, and past temperatures.

“The Antarctic ice cap is formed by layers of snow that get compressed into ice over time, and at depth. The trace chemicals and particles that are trapped in the ice will provide data in how the atmosphere appeared at that point in time,” Dr. Webster said.

“It will provide data on, not only how climate appeared in the past, but it will also enable us to understand and predict how climate might actually function into the future.” 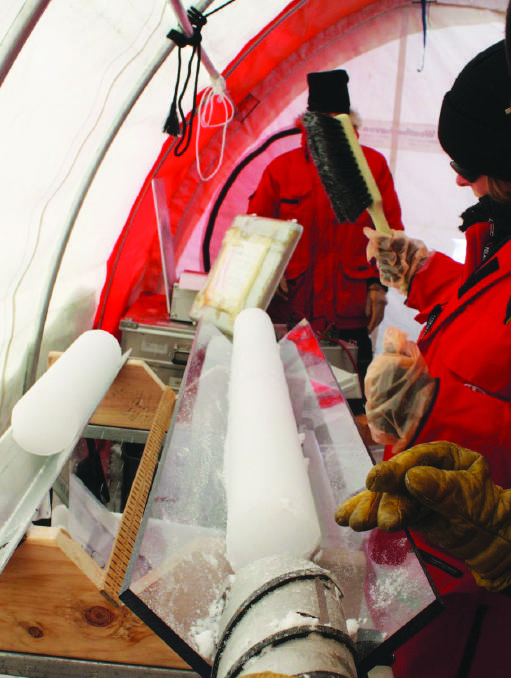 “Currently we have no understanding of why this occurred. One theory suggests that declining carbon dioxide levers in the atmosphere actually caused the change in frequency of ice ages. This million year ice core will give us the cold hard data to enable us to test that theory.”

Dr. Webster said the project began more than ten years ago, and it will take another five years to analyze the data and complete a final report.

“The international ice core community came together over ten years ago and were really united in their thinking that this recovery of the world’s oldest ice was a critical piece of science for the future,” Dr. Webster said.

“The current oldest ice core is about 8000 years old, drilled by the Europeans only a few years ago at a fairly similar location to where we are drilling now. Our geo-physical surveys have really tried to pinpoint a particular area in the ice where we may expect to exceed 1.5 million years.”

The location, called Little Dome Sea, is 12,00 kilometers from AAD’s Casey research station, and sits at an elevation of 3200 meters above sea level.

Australian Antarctic Division staff will work eight hour shifts in minus 33-degree temperatures to extract the 8 tons of ice.