Shear strength is the ability of a material to resist shear forces—that is, forces that produce a sliding failure in the material parallel to the direction of the force. The diagram at right demonstrates shear stress, along with tensional and compressional stress. (What’s the difference between a stress and a force? Stress is defined as force per area.)
How is this relevant to soil testing? Well, consider a sliding failure in soil, such as occurs along a fault plane in an earthquake. Shear strength tells us a great deal about how the soil will behave under shear forces and during changes in stress, for example due to an earthquake or excavation.
The in-situ shear strength of soil is difficult to measure, and many methodologies for doing so have been proposed. In general, estimating undrained shear strength–that is, the shear strength of the soil with in-situ moisture–using the CPT is accomplished via the relationship between overburden stress and cone resistance, as shown in the equation below.

su = undrained shear strength (unitless)
qc = cone resistance (psi)
σvo = overburden stress (psi)
Nk = empirical cone factor (a unitless constant)
Nk is determined in the lab, for example via triaxial compression tests. The exact value varies based on the type of reference test used, so it is important to be consistent in this regard. Most test methods return values between 10 and 30, varying with factors such as OCR (over-consolidation ratio), pore pressure, and soil plasticity.
Several alternative methods may be used to estimate undrained shear strength via CPT, depending on the test conditions and available data. One such method uses pore pressure at u2 (directly behind the cone) in place of overburden stress:

The disadvantage of this method is that in some soils, for example soft, normally consolidated clays, the pore pressure at u2 may be very large, up to 90% the total cone resistance. This results in a tiny value for su that is sensitive to even small errors in the measurement of u2 or qc. In such soils, it is preferable to estimate su using the first method discussed if overburden stress data is available.
As we mentioned above, knowledge of a soil’s undrained shear strength is important in determining what will happen to the soil during changes in stress: the hope, of course, is that not much will happen at all! To calculate the chance that something will happen, we use the undrained shear strength and other factors to determine the soil’s liquefaction potential—that is, the chance that the soil will dramatically lose strength if subjected to cyclic loading or a change in strain. We’ll discuss this complex phenomenon in our next blog. 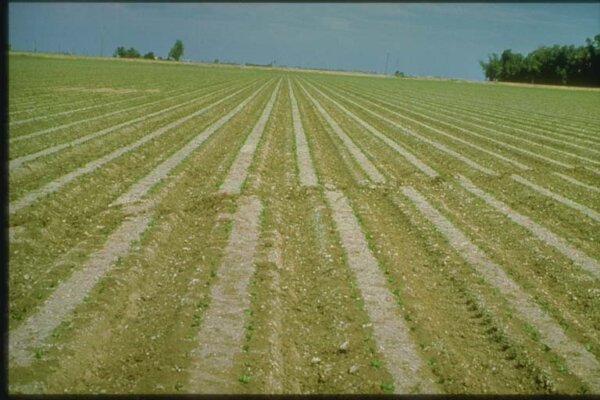